Want to learn more about Twilio Forums? Check out our FAQ page here.

Just over a year ago, I posted a Getting Started with Super SIM walkthrough that was built around the Raspberry Pi 4 and the Sixfab Cellular IoT Hat. Hats are add-on board for the Raspberry Pi — the Pi equivalent of Arduino Shields.

The Cellular IoT Hat, which featured an on-board Quectel BG96 module, was quite a popular one if visitors to the tutorial were anything to go by. Popular or not, Berlin-based Sixfab decided to EOL the Cellular IoT Hat late last year. It quite literally became ‘old hat’. I switched over to an equivalent board from Waveshare.

But now Sixfab is back. It recently introduced the old Hat’s replacement: the Base Hat. This new board is smarter because lacks its own modem. Instead you slot any one you fancy into the Hat’s Mini-PCIe slot. It also has some refinements: it doesn’t need manually powering up, for example. 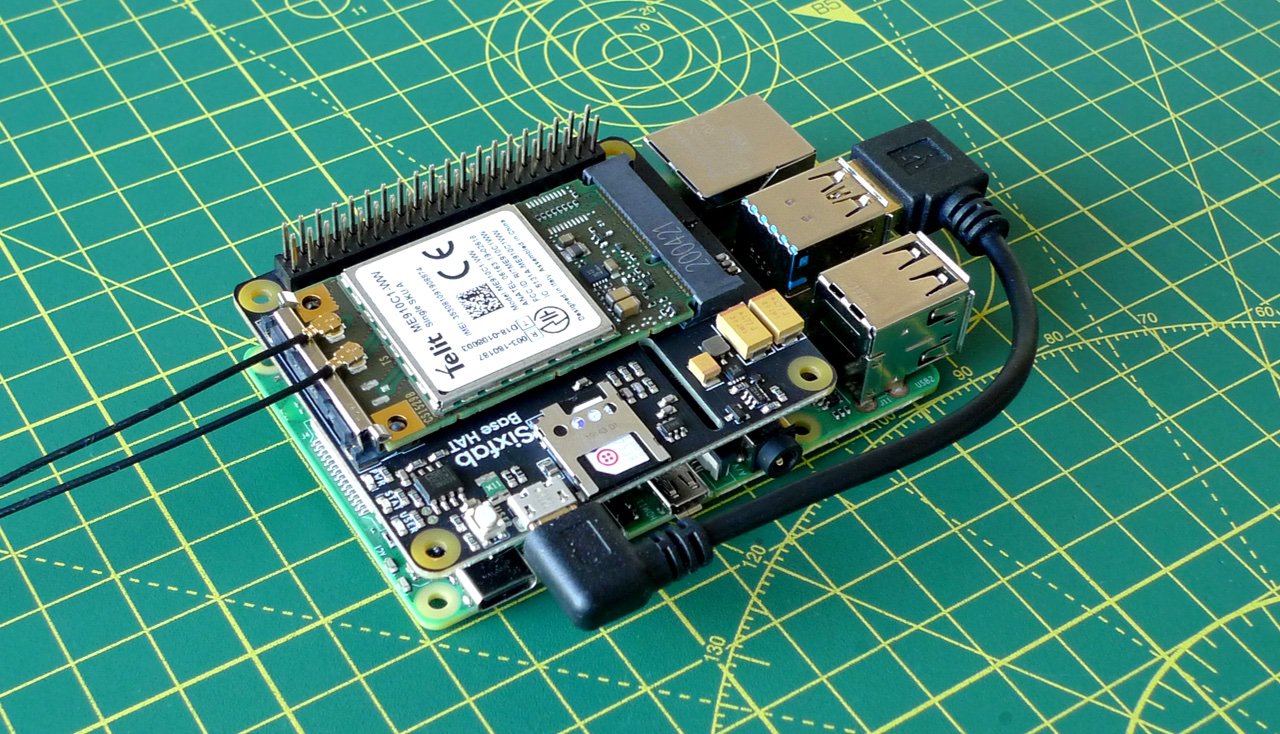 I got one a little while back, and the first fruit is now ripe on the vine: a new Super SIM and Raspberry Pi tutorial which makes use of a Tellit ME910CE-WW LTE Cat-M1 modem. You can check it out over in the Twilio docs. I’ll be working some of the others into versions that make use of this new Hat too.