There are plenty of ways to learn to code: taking classes, studying books, and working through online tutorials. 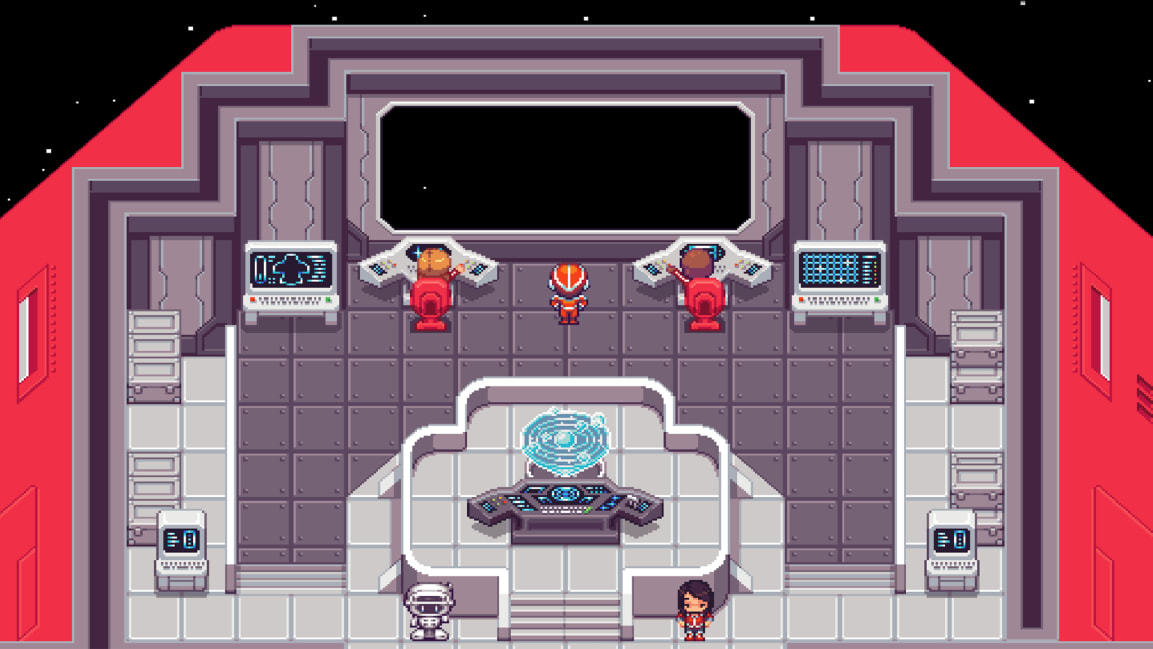 Another option, created by the cloud-based communications company Twilio, is by playing a video game. Since 2013, the company has been releasing versions of a game it calls TwilioQuest, which it originally designed for demos at its developer conference. A role-playing game reminiscent of 16-bit classics from the Super Nintendo era—though the first version looked a bit more like the original Nintendo Entertainment System—it allows players to level up their skills at languages like Python and JavaScript and programming tools like the source code management system Git as they level up their characters.

“Being a fellow nerd who definitely did play a bunch of Chrono Trigger and other classics of the 16-bit era, the metaphor of a role-playing game where you could kind of level up at your own pace seemed like a useful thing to build upon for training,” says Kevin Whinnery, the game’s creator and head of the TwilioQuest team.

Read more about TwilioQuest and its new version here!